My “super power” is the strength to never give up. 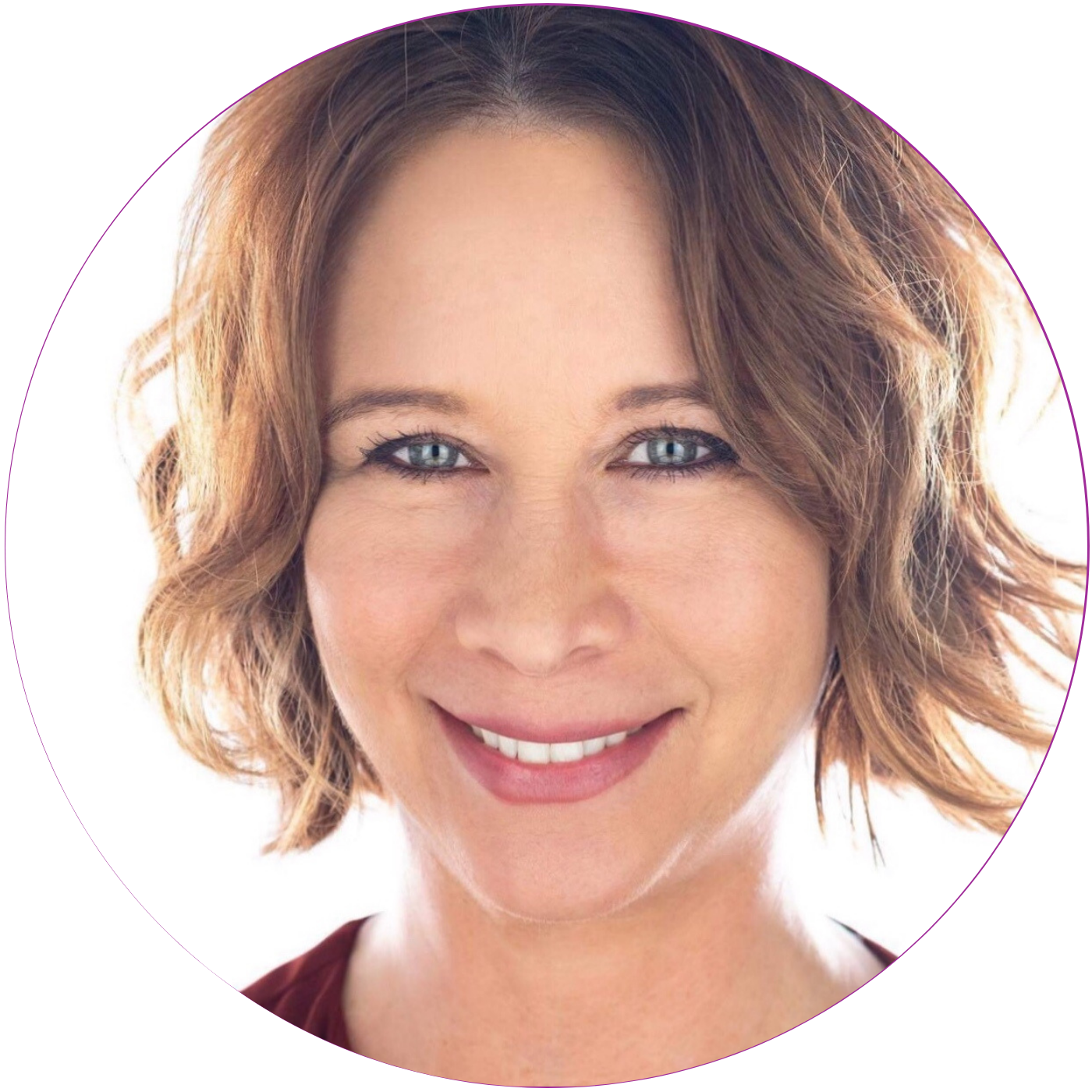 Monica Hershaft is a bestselling author, motivational speaker and holistic health practitioner. After 10 years building one of the top-rated holistic health practices in Los Angeles, she developed ‘Treat the Source’ a remote online program that helps those suffering from chronic symptoms who can't get a true diagnosis, to get their health and life back.

Responsible for healing thousands of people struggling with undiagnosed, chronic illness, Monica has established herself as a true trailblazer in the wellness space. She is the bestselling author of “Treat the Source Not the Symptom ‘The 3 Pillar System to Get Your Health Back’ now available on Amazon. She has been named one of the top Los Angles nutrition and health experts by CBS as well as one of the top holistic nutrition experts in the nation by DietSpotlight.com. Monica has been a featured speaker in multiple health summits including Healing Rosie-The Fix for Female Hormones, The Chronic Mystery Symptom Summit, Health Hacker f(x) Summit by the co-founder of Paleo fX, Keith Norris, and The Bone Health Academy Speaker Series.

She’s also been featured in The Healthy Me Podcast from CEO of Primal Life Organics, Trina Felber, as well as Get Well Now with Dr. Meg Haworth, celebrity holistic chef and author. Monica has also been a guest on renowned Los Angeles psychic Colby Rebel’s Radio Show on UBN and spoken on psychiatric drugs on Watchdog Radio.

Monica understands that just because your labs are normal, it doesn’t mean you’re not sick and she can explain why that happens and how to fix it! Too many legitimately sick people are being put on anti-depressants because the doctors can’t figure out what’s wrong with them and their labs are normal. Monica is here to tell you that you are not crazy and there are answers!

She Knows How You Feel

Being plagued with her own mystery illness for 10+ years after participating in a popular detox program, Monica knows first-hand the frustration that chronic symptoms and an improper diagnosis can create for those struggling with their health. Having this personal experience has allowed Monica to not only heal her clients physically, but to understand them on a deep, personal level.

Monica’s conflict over incorporating animal protein and going Paleo in order to recover her health was the most difficult dilemma she had ever faced because she was born and raised Vegan. Her father is famed Animal Rights Activist, Founder, and Holocaust Survivor, Alex Hershaft.

Her 10-year chronic, mystery illness finally resolved through a combination of adopting a Paleo diet combined with whole food clinically designed supplements. This ethical crossroads was heartbreaking and riddled with doubt due to her upbringing and knowledge of the factory farming conditions.

Her father’s many talks on the connection between animals being killed for food and their family’s experience in the Holocaust, being transported in cattle cars to be killed in the camps, weighed heavily on her decision. Her father, Alex Hershaft, is well known all over the world for his Animal Rights organization and his many talks and videos about the connection between the Holocaust and the Vegan lifestyle. Monica was heartbroken that she was unable to recover her health as a Vegan.

After working one on one with countless patients in her private practice located in Los Angeles, she realized it was time to create a program that could help more people on a wider scale and that led to the development of  her online digital course "Treat the Source-The 3 Pillar Holistic Health Repair Program" to help people who are struggling with chronic symptoms and can't get a true diagnosis. This 90-day weekly online program provides tips and tools as well as weekly actions and hacks to help them take their health back into their own hands no matter where they live. Be empowered and get your life back once and for all! It’s time to Treat the Source, Not the Symptom! ™